BMW GETS IMPOUNDED FOR THE SMALLEST SEND! (This Cop Wasn't Playing GAMES!)

Cars Across Texas
تم نشره في 2020/11/19
This meet had lots of awesome cars and some full proper sends leaving! One very unlucky BMW owner happened to do a baby slide leaving the meet right in front of the most hardass rookie cop I've ever seen. He tried to give him a "racing" charge wtf. The car got impounded but thankfully there wasn't enough to take the driver to jail. Hopefully y'all enjoy the video!
Follow me on Instagram! I just created another one specifically for AR-one!
carsacrosstexas 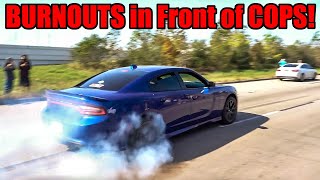 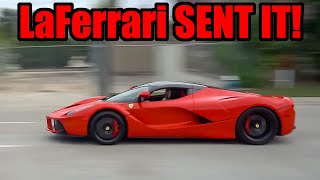 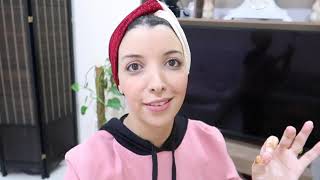 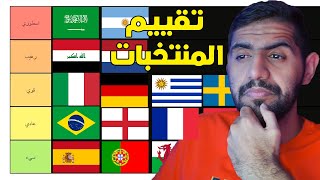